And Hoarder Culture is the eighth episode of the first season of 2 Broke Girls.

Max and Caroline take a job cleaning a hoarder's apartment for the extra money and find items they can sell. While out with Johnny spray painting a billboard, Max tries to kiss him but is unsuccessful. Later, on the street, she runs into him with a woman named Cashandra ("Cash"), whom he introduces as his girlfriend. 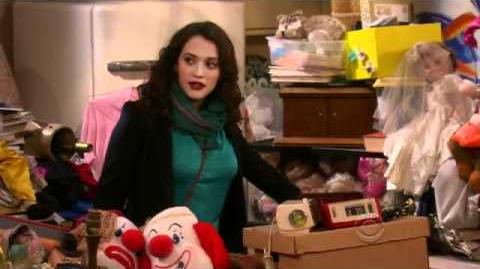 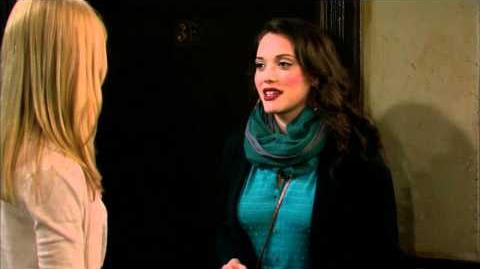