And the '90s Horse Party

And the '90s Horse Party is the fifth episode of the first season of 2 Broke Girls.

After discovering how many debts Max is dodging, Caroline resolves to clean up her roommate's credit by repaying a student loan. They decide to hold a '90s party at the diner when they discover that the hipsters will pay large sums of money to ride their horse, Chestnut. Things go awry when Caroline's former boyfriend shows up.

This article is a stub. You can help 2 Broke Girls Wiki by expanding it. 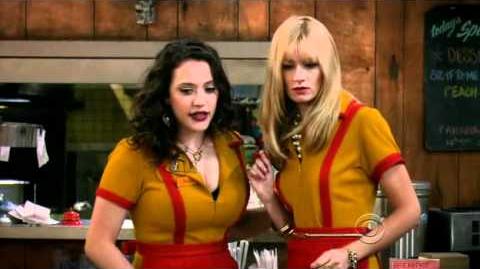 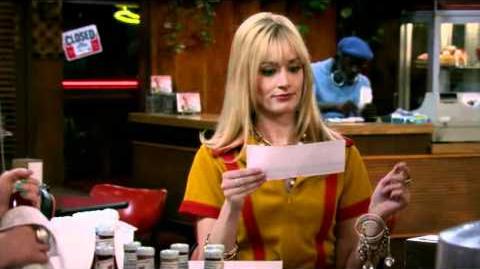 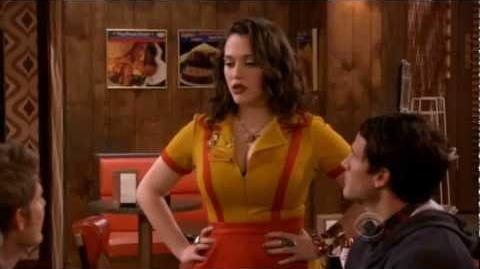