And the 'It' Hole

And the 'It' Hole is the eighth episode of the third season of 2 Broke Girls.

Caroline is excited about her date with a surfer, until she gets stood up for the first time in her life. 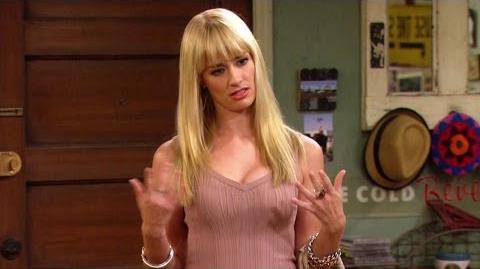 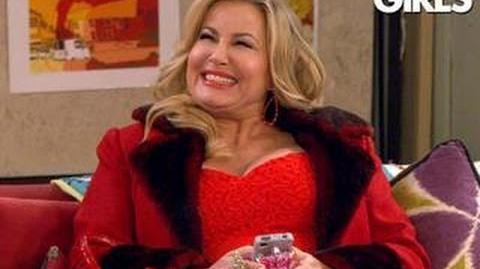 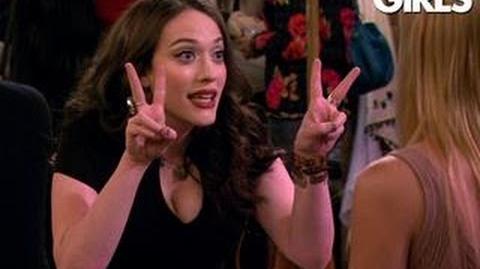 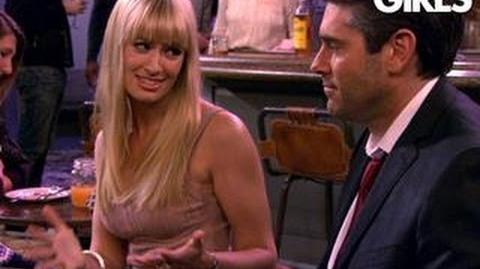 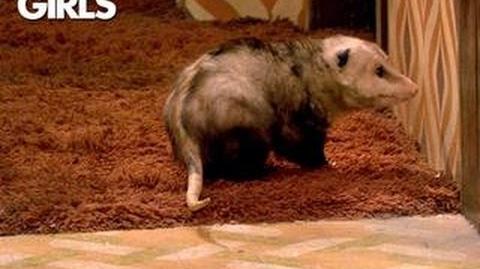