Max decides to break things off with Deke now that information about his wealth and background has come to light. 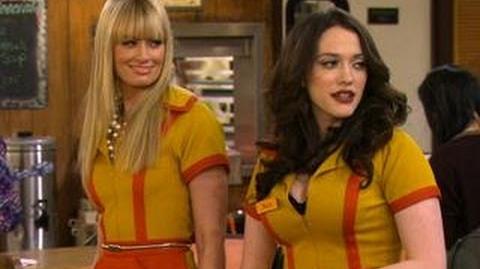