And the Bear Truth

And the Bear Truth is the thirteenth episode of the second season of 2 Broke Girls.

Max, Caroline and Andy spend a disastrous weekend together at a cabin in the woods.

Han is having a drawing to win a trip in the country. Everyone drops in their card, including Sophie, who is all jazzed up to draw the winner. It’s Max’s Homemade Cupcakes. Earl put their card in—and took a few out. He thought they could use a vacation.

Caroline worries they can’t leave the shop, but Max thinks it will be fine. Andy comes in, and Caroline tells him the news—which he mistakes for an invitation. Luckily, it’s a two-room suite, so Caroline tells Max that Andy will be the third wheel, and Andy that Max is. Andy, Caroline, and Max drive up to the cabin. Caroline gets a call from the possible wedding cake woman, but it drops. Andy reminds her it's a weekend to relax.

They get to the cabin, but find out that the adjoining room is not actually included in the package.

Max volunteers to stay on the couch. Caroline gets a text about a big order… but Andy again reminds her the weekend is supposed to be about them. Caroline goes to the sauna with Max … she promises Andy not to discuss the business, but she does anyway. Two “bears” come to join them… large gay men. One is a dermatologist, one an astrophysicist. They invite them to their cabin to check out face cream. Obligatory face cream jokes ensue.

At the cabin, dinner is ready—dinner for two. Caroline and Max sit down and dig in, leaving Andy out. Caroline recollects herself, and goes to order her own, but Andy tells her to eat. Instead she goes to take a shower. Andy asks Max for a few hours alone with Caroline for his birthday. Max hides the fact that she didn't know it was his birthday. He says they haven’t been having sex in a while, since all the issues with the shop. When Caroline comes back out, Max drops that it’s his birthday helpfully. Caroline admits she forgot his birthday was today—it’s tomorrow. Max bangs on the door to the other cabin, and escapes to hang out with the “bears.”Max makes a comment about needing to restart their sex life to her friend, and Caroline gets annoyed that Andy told Max they weren't having sex.

Caroline tries to entice Andy to have sex, but makes herself dizzy with her dancing. They sit down and eat. Andy asks Caroline where she sees herself in a year… and she has a great plan. But it doesn't seem to have him in it. Next door, Max and the bears are in matching flannel nightshirts, having cookies and milk. One of the men drops that he and his lover haven’t had sex in a year. Caroline comes in, and says that Andy has left. She gets into bed and cuddles with them all.

Back at the shop, Andy comes in. Max goes in the back and Caroline brings out a cupcake with a birthday candle for him. She apologizes. He tells her he admires her ambition, but he wants to be someone she doesn't have to “get to eventually.” He suggests they take a break.

She asks if that means a break up, but in a nice way. He thinks it does.

The wedding cake bride comes in with her bridesmaids for more samples—and they’re all huge. 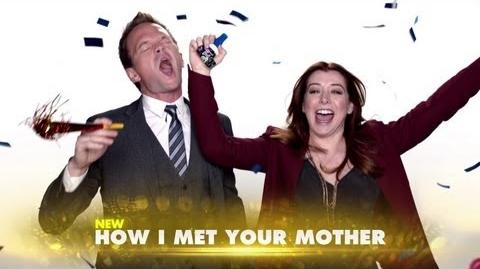 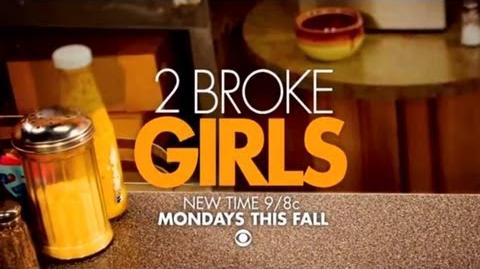 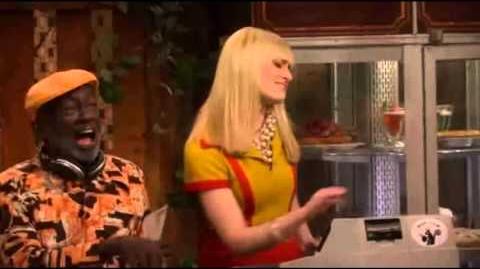 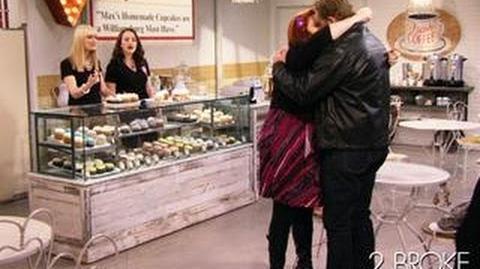 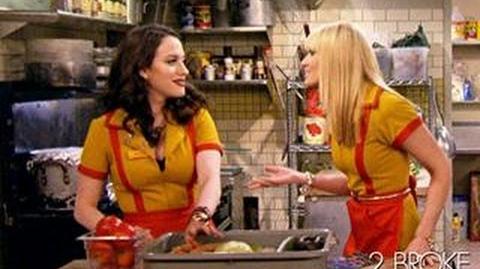 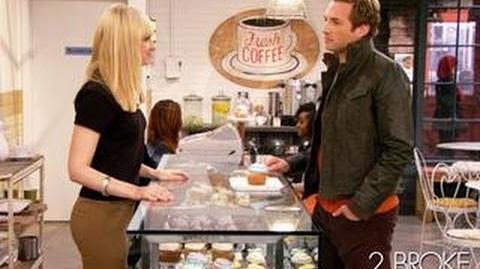 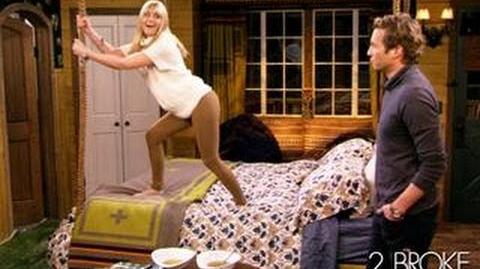 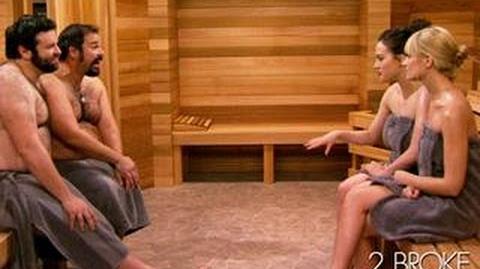