And the Big But

Max finds herself wanting to be more than just friends with her pastry school partner, Deke. Meanwhile, Caroline is "hot for teacher".

"I don't care about the damn test but I would like to ace a pop quiz on that ass." 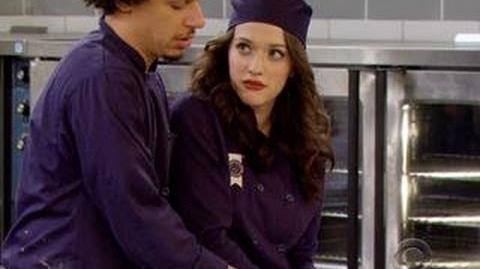