And the Broken Hip

And the Broken Hip is the seventeenth episode of the second season of 2 Broke Girls.

Max and Caroline pay a high price for attempting to remove a street performer away from the entry to their cupcake shop.

Caroline is surprised to go into the shop and find customers. Max made up a new flyer to bring in the neighborhood hipsters. She renamed all the cupcakes after 1990 characters. A hipster invites her to 90’s trivia night at the hipster bar, but Max hates the idea.

Outside, a street performer (Andy Dick) has set up and is scaring away customers with his dancing marionette. He makes the puppet hit on Caroline in the creepiest way possible. Max thinks he’s serial killer.

They chat with him but finally ask him to move. He tells them it’s a public space. Caroline tells him he’s rude, and they go back into the shop. A hipster has dropped a cupcake on the floor, and the man comes in to argue with them further and slips on it. Caroline tries to give him a free cupcake, but, embarrassed, he packs up and goes.

At the diner, Caroline is telling Sophie how well the cupcakes are selling. Everyone’s happy until Caroline gets sued for injury from the puppeteer—J. Petto. Han tells them accidents like that happen a lot, that’s why all business have insurance…. Only, they don’t.

Caroline and Max go to see J. Petto to apologize and try to get out of the lawsuit. A puppet answers the door. They go into his apartment, which is full of puppets hanging.

Caroline points out that he seems fine, although he’s suing for a shattered arm and hip. He tells them he’s suing for his puppet, Pierre, who he landed on when he slipped. Max accidentally lets out they don’t have insurance. He tells them a thousand dollars by Monday to clear the suit, and no more comments from Max or it goes up.

Caroline suggests they go to the hipster trivia bar and try to have Max win the money. They bring J. Petto the thousand, but he demands another $500, for Pierre’s emotional distress. They shoot down his offer, telling him they don’t have money. Caroline makes Max go in the hall so she can try to talk to him. He won’t be reasoned with. Caroline leaves.

J. Petto goes to the cupcake shop, which is closed. Max threatens Pierre from behind the door as J. Petto demands his puppet back. He threatens to get the police but Max puts Pierre into a compromising situation with a naked Barbie. They demand a notarized letter exempting them from legal issues, and he finally gives in. He mentions that he’s been doing his job for thirty years—and Caroline worries that they’ll still be broke in thirty years, but Max comforts her and tells her best friends are to keep people from doing stupid things like that. 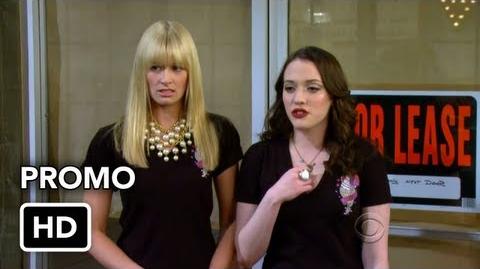 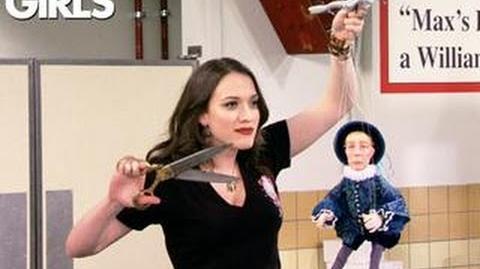 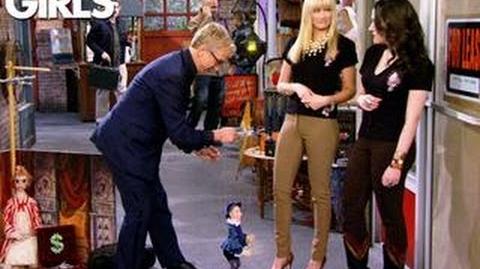 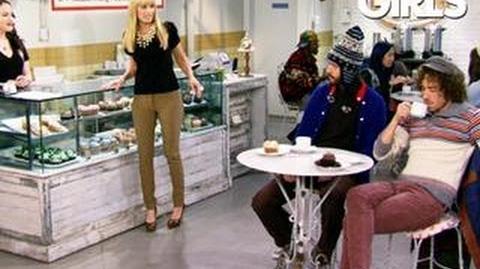 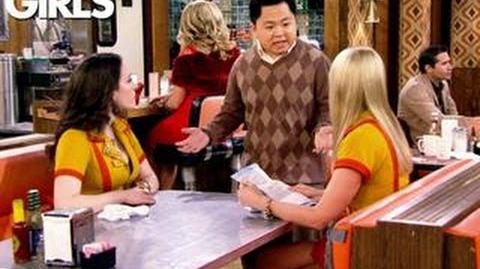