And the Disappearing Bed

And the Disappearing Bed is the sixth episode of the first season of 2 Broke Girls.

Different events test Caroline and Max's ability to do things for themselves. Caroline had solicited Johnny to help her assemble a Murphy bed she got for the apartment, but Max challenges her to do it herself so that she can follow up on a "weird" interaction between herself and Johnny at the diner. Max herself tries to work up the courage to give Peach a business card for the cupcake business. 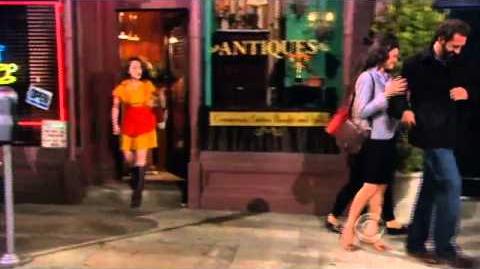 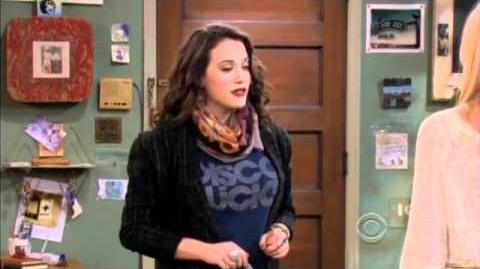