And the Dumpster Sex

When Deke takes Max to his place after a great first date, his "home" is nothing like she expected. Meanwhile, Caroline feels empowered - then scared for her life - after having a suspicious car towed from in front of their cupcake store. 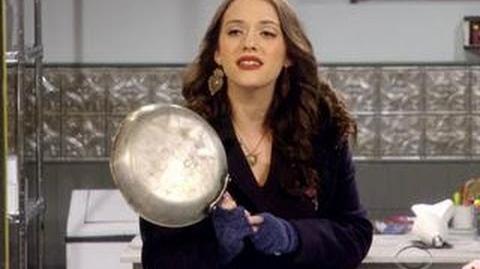 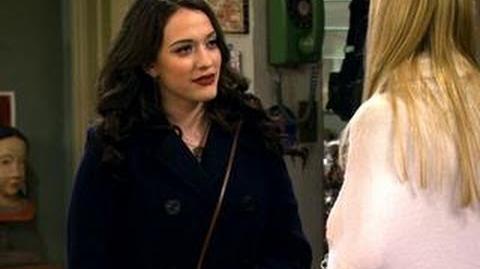