And the Girlfriend Experience

And the Girlfriend Experience is the seventh episode of the third season of 2 Broke Girls.

After sending a picture of a stripper's face to his mother and claiming she is his girlfriend, Han needs Caroline and Max's help finding the stripper when his mother comes to visit.

Han is in trouble. His mother is coming to visit from Korea. She thinks he has a girlfriend. Han may have sent her pictures of a stranger and told her that was his girlfriend.

And that girl might be a prostitute with a website. Caroline tells him to just go and hire her. Han says it didn't work last time he went (he wasn't allowed in), so he asks the girls to go for him.

Max and Caroline go to the strip club where the hooker works, but June tells them that she has to dance or her boss will fire her. So she gives each Max and Caroline a lap dance, until Caroline jumps up and turns on the lights - asking June if she'd accept their offer. June tells him she can give him the "Girlfriend Experience Package."

Han's mother comes to the diner, and gets introduced to everyone. Caroline reveals that she speaks Korean. Max does not. Han's mother takes an instant dislike to the busty Max.

Han tells his mother that his girlfriend will be by for dinner the next day. Oh, and that June's a brain surgeon. Han suggests the girls brief June on her character before the dinner.

Han goes to their apartment, and June arrives. To help Han calm down, Max gives him some weed. Sophie comes in with crosses for June to wear, and is clearly not buying June and Han as a couple. June thinks she can easily fake being the perfect girl she's supposed to be.

Han and June are late for dinner. Han's mother talks with Caroline and Max while they wait, excited to meet this Christian brain surgeon who is also a classical pianist. They arrive, and June fudges her lines. Mrs. Lee asks June to pray, and she yells "Oh, God," over and over. Mrs. Lee notes that the piano is free, and suggests June play. Han begins to panic, and asks Max for more weed. They smoke in the bathroom. Mrs. Lee comes in, and Han hides. Mrs. Lee accuses Max of being after Han because of all of the whispering to him she has been doing. She insults her.

Han comes out of the stall to defend Max, joint in hand. He confesses he has paid June, so she would think he was happy, like her and his father.

She takes a hit and confesses that Han's father cheated on her and they are not together. She and Han make up.

They shouldn't have worried. When they come out of the bathroom, June is playing the piano beautifully. 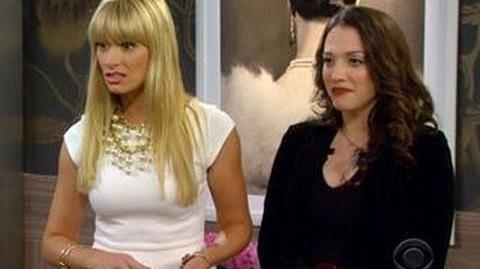 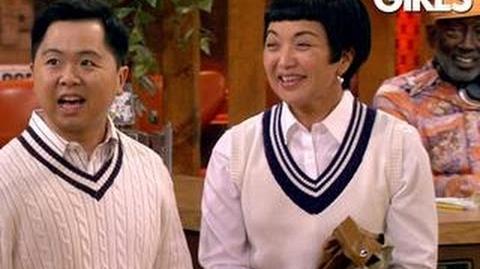 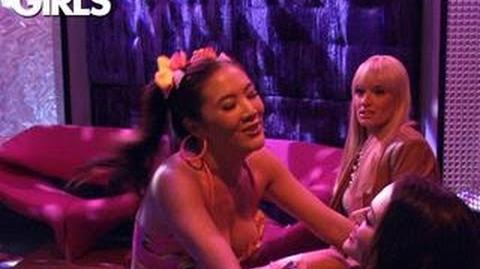 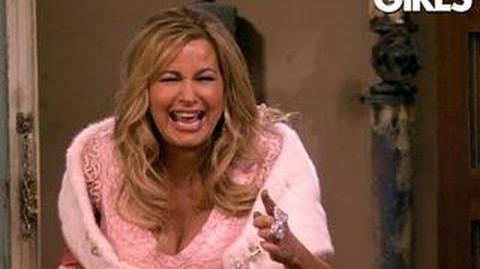 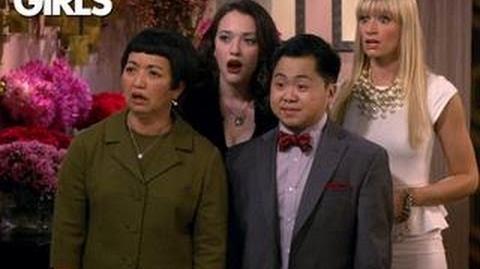