And the Icing on the Cake

When Deke invites Max's friends over for a gathering at his dumpster, Caroline learns an enormous secret about his background. 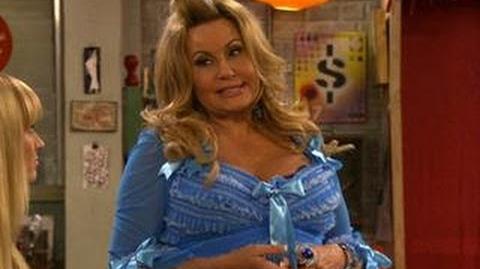