And the New Boss

And the New Boss is the ninth episode of the second season of 2 Broke Girls.

Max is conflicted over her new role as a boss, when she and Caroline hire an intern to help get their new cupcake shop ready to open.

When Caroline walks in late yet again from working on her and Max’s cupcake business, Han has had enough of her tardiness, but Max and Earl cover for Caroline.

Because of the grunt work from the business, Caroline suggests hiring an intern to which Max shoots down the idea since the person would not be getting paid. Earl concurs, joking that his ancestors were “interns” then, if that meant not getting paid for labor. However, when the shop has rat droppings, Max relents in finding an intern to do the dirty work of setting up traps to catch the rat.

As the interviews go underway, Max is very clear about not paying the interns and about the rat infestation, which cuts the crowd of potential interns before two women remain. Max is partial in choosing the one with the big chest, as Caroline points out Max’s loyalty to women who have large breasts.

Cue Sophie walking in with an orchid plant to gift to the girls in congratulating them before taking it back in case rats left droppings on them. Seeing the choice of interns, Sophie also picks the woman with the big chest. Oleg even shows up with a box of mousetraps.

When the only woman left is a college student looking for a college credit internship, Max and Caroline have no choice but to hire her. Caroline tells Max to delegate the new intern with setting up the traps, but Max isn’t exactly boss material.

At the girls’ apartment, Max wakes up to Caroline and Andy getting it on. Then, the intern shows up with an enema, which Caroline had called for in order for Max to show the intern who’s boss.

However, at the shop, Max still allows the intern to have a break, and Max also sets the traps herself as the intern watches.

Max and Caroline go to an outside thrift store to obtain some furniture that Caroline had put on hold, but when the intern doesn’t show up, Caroline asks Max to fire her. Max doesn't have it in her to let the intern go even when the intern accidentally texts Max, referring to Max as “the dumb one.”

Max is in denial until a hoard of rats attacks the girls, leaving Caroline helpless until Max saves her in a comical fashion. Picture rats flying and a mighty Max pushing a table out of the way. Now, Max has gained the power to fire the intern, and of course, she reacts indifferently. 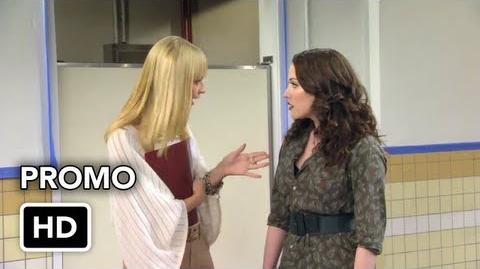 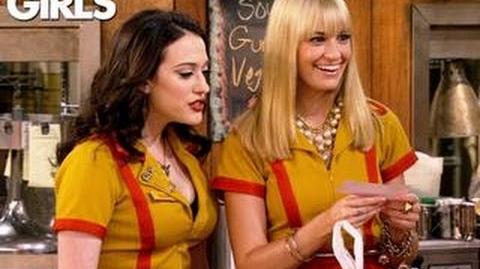 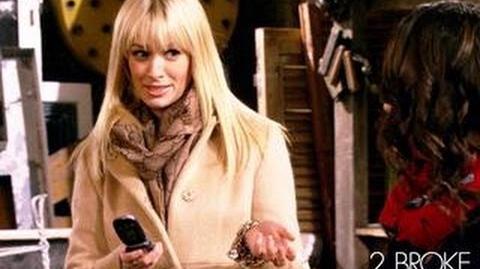 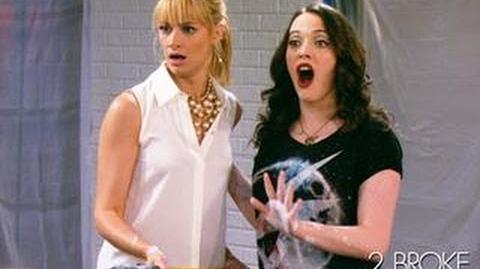 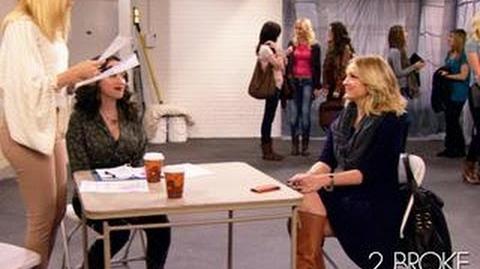 2 Broke Girls - The Intern
The Intern