Caroline tries to convince Max to apply to the Manhattan School of Pastry.

The scene opens with Max and Caroline swiping Han's dishes, so as to not have to wash their own at home. Han catches them in the act, and Max comments that their place has become extremely messy. They decide to ask Sophie for an affordable cleaning servant.

As it turns out, the only housekeeper within Max and Caroline's price range has just one arm. This woman insists that despite having one arm, she cleans like she has three. She soon needs Caroline's help lifting Max's mattress, where a stash of porno magazines is discovered underneath. Max is extremely flustered, much to the bewilderment of Caroline, but then a brochure to the Manhattan School of Pastry is uncovered among the magazines. Caroline is thrilled that Max would want to attend such a school, but when she tries to express this to Max, she becomes even more agitated and storms out.

The girls visit the school, with Caroline commenting on the high-quality cooking utensils used by the students. They go to the main office to obtain an application for enrollment, where they meet the secretary, a neurotic former chef named Bebe. She gives them an application following a brief introduction about herself. Soon after, the head chef Nicolas arrives, with Caroline being smitten by his good looks. After the girls introduce themselves and their reason for being there, Nicolas explains that as the entry exam, Max must bake a tart. If this tart is satisfactory, she will be considered for admission. She indifferently replies that she'll think about it, and the girls leave.

At their cupcake shop, Max is struggling to bake a tart, having underestimated just what defines a tart. She is struggling to just make the shell. After Han comes along and derisively comments that the shell is the easiest part, Max punches the dough in front of her with the warning that Han's face is next. He flees, and Caroline observes that she actually has managed to get it in the pan correctly. Her confidence restored, Max goes on to bake the ideal tart. The girls turn it in to Nicolas, who is very impressed and says that the school will contact Max is she's accepted.

At the diner, it appears that Max is swiping more dishes, but she explains to a dismayed Han that she's actually returning what she took. She then returns his ATM card and wallet, sans $40 cash and a Sephora gift card. Caroline arrives with a letter from the pastry school. An excited Max assumes that it's an acceptance letter, but after she calls everyone around to see her open it, it's actually a rejection letter. Max is infuriated that Nicolas would turn her away after having the time of his life tasting her tart. They revisit the school the next day (when it's daytime and the school is actually open) where Max demands an explanation. Bebe has an anxiety attack and must remove herself from the situation. Nicolas explains that although Max's tart was excellent, she showed no passion about actually wanting to bake. Max clarifies that that's just her attitude; throughout her life, she never got what she wanted, therefore she hadn't dared to hope that it would happen, much less express it outwardly. She makes an impassioned plea to be admitted. After recognizing this passion, Nicolas agrees. However, when the subject turns to the tuition check, it's revealed that Caroline misread the brochure: Tuition is actually $3000 per unit, with the course comprised of eight units. Max is shattered to find that once again, something she really wanted is out of her reach. After she storms out, Caroline makes an equally impassioned plea to Nicolas to allow Max in, offering to work off the $24,000 in the office. She notes that Bebe could use someone to help take the pressure off, giving a none-too-subtle affirmation of Nicolas' good looks. 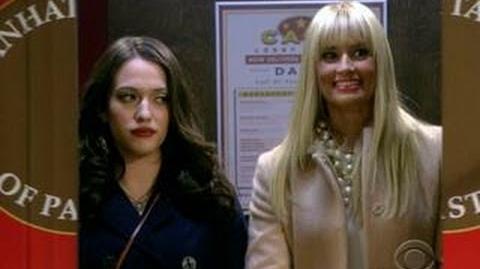 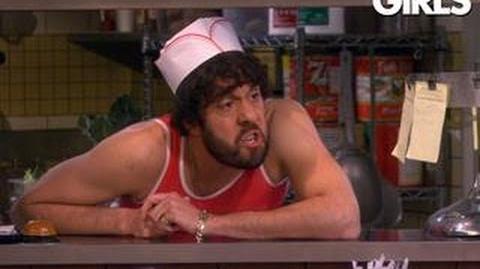 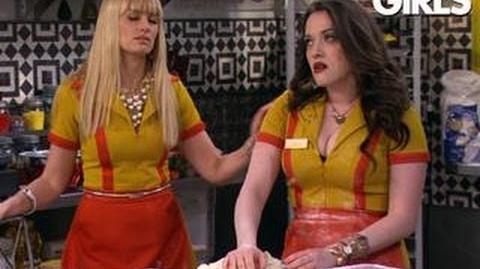 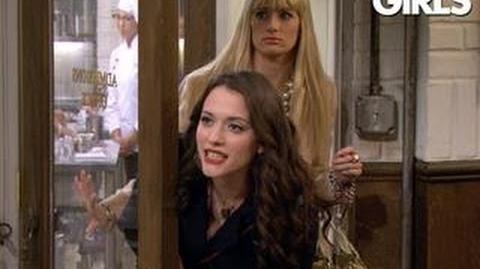