And the Pearl Necklace

And the Pearl Necklace is the second episode of the second season 2 Broke Girls.

The girls are really stressed about Martha Stewart not getting back to them on their cupcake business, so they decide to hunt her down one more time.

Max starts out the episode with her usual attitude, telling her table, “Hi, I’m gonna be your waitress because my mother drank.”

Caroline is upset because she can’t find her phone. She calls it, and it rings in Max’s apron. Max confesses she’s been checking it constantly to see if Martha Stewart has finally called them, after getting them all riled up by taking their card. Han shows up with a bunch of swag from his business get together. He announces he is changing the diner to touch screens and machines to move the business into future.

Sophie comes in to order and Oleg presents her with a gift bag, including edible panties. “They’re crotchless, so less carbs.” Surprisingly, there are also toothbrushes. Oleg wants to leave them at Sophie’s house now that they’re exclusive. Sophie laughs at the thought of them being exclusive.

At home, Max continues to desperately try and reach Martha Stewart, calling and pretending to be Michelle Obama. She admits that she was a “virgin” before Martha—no one had ever told her she was good at anything. Caroline insists she feels that they will survive and do well. She counts on her lucky pearl necklace to see to it. However, it turns out to be not so lucky, as it breaks, and spills pearls everywhere, including into the batter. Chestnut comes in and starts eating the cupcake batter. While Max insists her luck couldn’t get worse, Caroline proves her wrong and spills batter on head.

At work, Max wants to go and remind Martha Stewart about them, but Caroline insists she can’t go without her pearls. Han tells them about the cupcake ATM machine invention, which is “Delicious! And no attitude.” Max and Caroline go to see Martha Stewart, and notice the cupcake machine in the lobby. Max wants to mess it up with some spray paint in her purse, but Caroline won’t let her. Nor will she let her put poop in it.

They go upstairs, and after some cajoling, they finally get the receptionist to let her in. To thank her, they give her a cupcake, and she cracks her tooth on a pearl. The girls head out in shame, but in the lobby, Caroline takes the spray and attacks the machine. She misses entirely, and they dash onto the street.

Max sees Martha Stewart across the street and runs after her. She is hit by taxi. Shocked to find herself in-tact she agrees there is such a thing as luck. In the diner, Oleg closes kitchen, hitting himself hard with Axe as Sophie comes in. Oleg’s hot glittery date comes in and Sophie scares her away when Oleg isn’t looking.

“I’m the last person you will see before you learn how to walk again.” She maintains that she doesn’t want him—but where she comes from, they don’t throw things away. Han gears everyone up for the switch to electronics, but when he hits the switch, the power blows. Sitting in a booth, Max gives Caroline the pearls she has collected in a plastic bag, and some cheap wire to rethread it. Caroline confesses she was wearing the necklace the day she met Max, and that is why she thinks it is lucky.

The phone beeps—it is a message from Martha Stewart, telling them that she hasn’t forgotten about them. The girls have renewed hope. 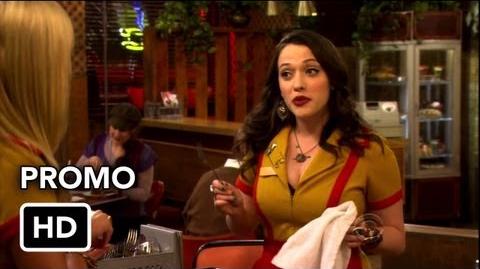 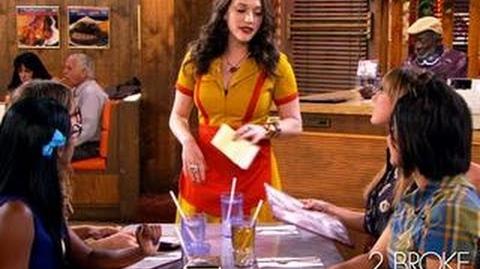 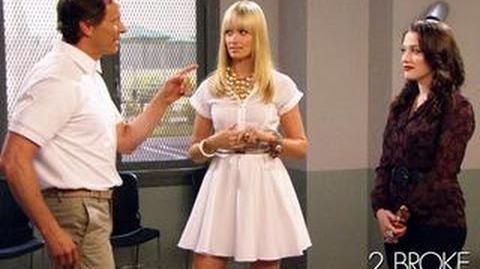 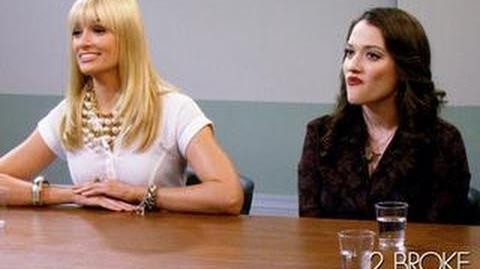 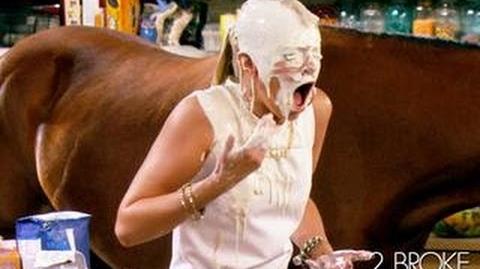 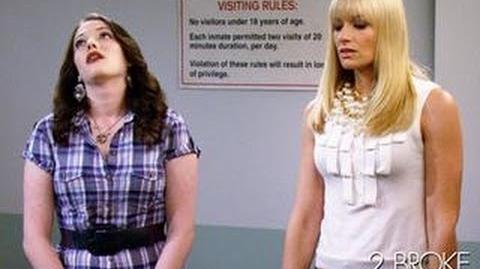 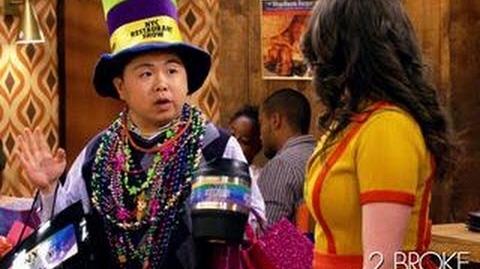 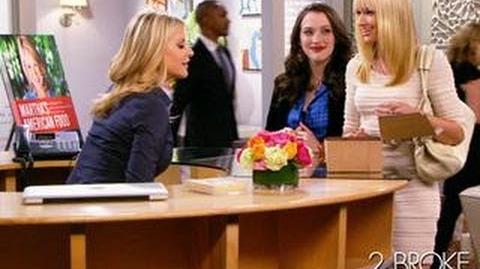 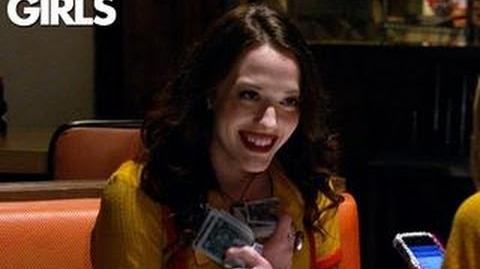