And the Piece of Sheet

And the Piece of Sheet is the sixth episode of the third season of 2 Broke Girls.

Blessed with some extra money, Caroline decides to splurge on some luxuries, including a new bed skirt for Max. However, unbeknownst to Caroline, Max's old pillow case had sentimental attachment to it.

Max and Caroline are thrilled to find themselves with extra money. But Caroline's thrill ends when her hair extensions start falling out. Embarrassed, she denies it at first, but confesses to Max that she has them. She uses their joint funds to buy new extensions, plus new pajamas for herself. She buys Max new bedding, but Max reacts with indignation, much to Caroline's dismay. It turns out that Max is unable to sleep in the new sheets, and she demands her old ones back. Caroline replies that she put them in the Salvation Army donation bin, and Max drags her out to retrieve them.

Max reveals that it's her old pillowcase that she misses most. Though the girls successfully access the bin, they give up upon discovering that a homeless man has claimed the bin as home. Max goes to Sophie's to get a sleeping pill, which Caroline refuses to let her have until she tries sleep coach techniques on Max. This fails, and Caroline can't understand Max's attachment to her old pillow case. Max accuses her of having a similar problem with her hair - specifically, the extensions. They get into a fierce argument and Caroline storms out.

At the diner the next day, Caroline warns Earl that a sleep-deprived Max will be in a bad mood. She presents Caroline with a bag which she says is a repayment gift for the new sheets. Caroline is shocked to discover a rather ugly wig, which Max challenges her to wear to prove she doesn't have an unhealthy attachment to her hair. She does, and embraces her new look. At least, until a customer she has a thing for enters the diner, and she flees to avoid him seeing her wigged out.

Later, the girls are at home on the sofa. Max can't believe she still hasn't slept, and Caroline admits to having an attachment to her hair. They make up from their earlier argument, and to help her sleep, Caroline offers let Max rub the edge of her pajama top, since it has a physical feel similar to Max's pillowcase. This succeeds, but Max applies a hard sleep grip to the hem. Caroline is forced to use scissors to cut the edge and free herself, whining that she can never have anything nice. 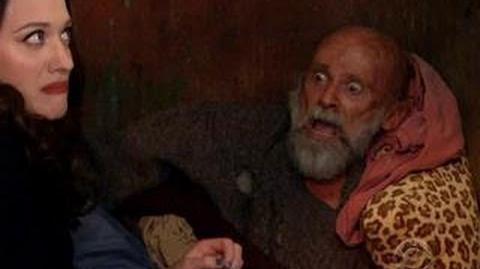 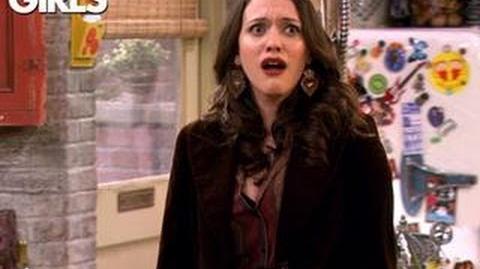 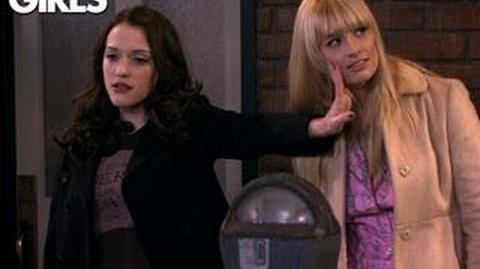 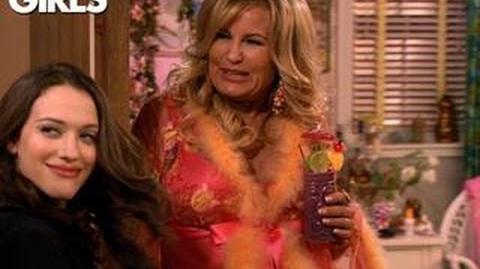 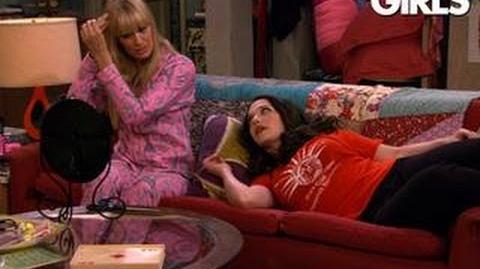