And the Pre-Approved Credit Card

And the Pre-Approved Credit Card is the fifth episode of the second season of 2 Broke Girls.

Max and Caroline get a credit card and then disagree over what to charge on it. Meanwhile, Earl's estranged son comes to New York in hopes of becoming a stand-up comedian.

In the back of the diner, Caroline finds Max trying to extend the life of her lipstick by heating it up, because she can’t afford more. Caroline shows her that her shoe heel is almost falling off, but Max fixes it with gum. Unfortunately, teetering on her heel, Caroline accidentally spills spaghetti and meatballs onto two huge, obnoxious guys. Max comments that those are the biggest balls they've had in their lap since starting steroids.

Sophie visits them at their apartment, bringing back some of their mail that she got on accident--including an offer for a pre-approved credit card. Max insists they can’t have it but Caroline says they have more discipline as adults. Caroline applies and gets approved. She tells Max they need a credit card for the business, and things will be fine if they communicate their purchases.

Earl’s son, Darius, they learn, is coming in. He is a successful

Chrysler salesman in Detroit. Earl also warns them about their credit card. Darius comes in and amuses Max with his snappy jokes, which he follows with, He reveals he quit his job to be a comedian. Caroline accidentally spills soup on him, again, and ruins the only shirt he had to wear to his first night on-stage. Max and Caroline go shopping with him, feeling guilty. He reads them his jokes and they are… not funny, despite him saying "You gotta laugh." Caroline and Max decide he needs a funny suit, and buy him one.

They go to the comedy club, Max picking up the drinks on her card so everything will seem funnier to people. She and Caroline also reveal that they bought Darius a beaver puppet to try and perk up his act… but he doesn't like it.

Darius goes on stage. No one laughs. Han heckles him and Darius makes a short joke, and everyone finds that funny. He makes fun of members of the audience and kills. Max’s card gets declined. Luckily, back at the diner, Earl wants to reimburse her for everything. Max said she just wanted him to be proud (of Darius), but the way he says that he is proud makes Max blush and smile.

Max shows Caroline that she cut. They confess they both used their card for another purchase. Caroline bought Max her lipstick, and Max got Caroline’s shoes fixed. They decide to keep the other card but to put it where they are never tempted to reach for it; they ask Oleg to put it down his pants. 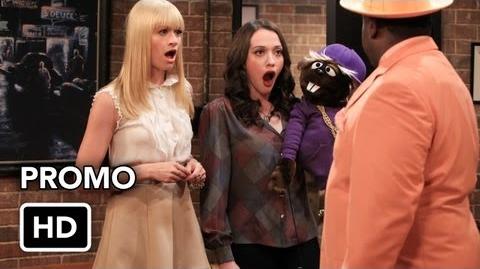 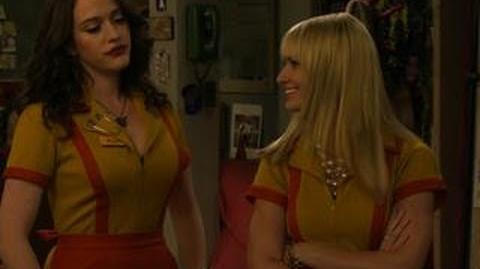 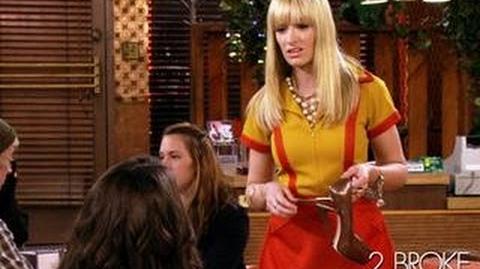 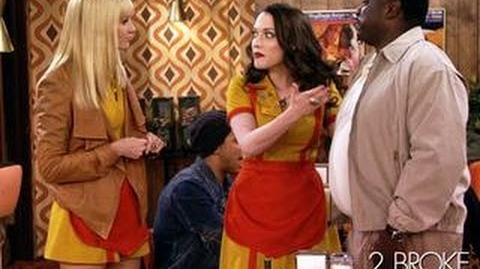 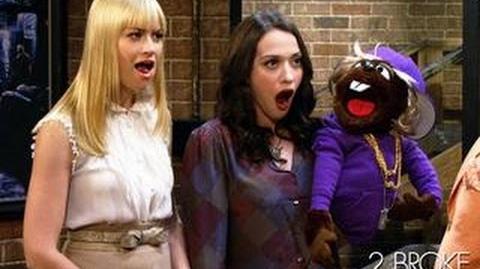 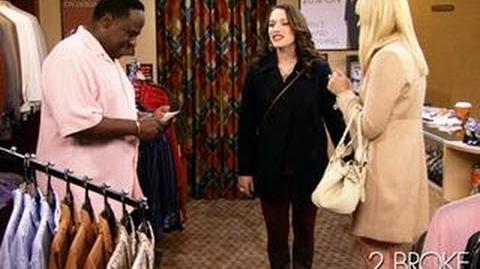