Start a Wiki
And the Pretty Problems is the seventh episode of the first season of 2 Broke Girls.

Caroline enrolls herself and Max in a cake-decorating class to increase their skill level and take their cupcake business to the next level.

After dealing with some angry, elderly customers, Max is introduced to some business people who really love her cupcakes and suggest that she should sell them at a coffee shop. Caroline and Max meet with a shop owner, but they are rejected on the ground that the cupcakes are "not pretty enough".

As a result, Caroline drags Max along to a cupcake decorating class, ran by two bitches who belittle them for not making the perfect rose. After hours of trying, Max and Caroline are given a homework assignment and must make one at home.

Max, determined to prove that she can do it, stays up all night to make the cupcake. The next day, the bitches insult one of the three Michael's in the class for not making a good enough rose, questioning his sexuality with the line," Are you sure you're gay?". Caroline refused to do a rose, but Max made a beautiful one. She then smashes the cupcake and presents the bitches with cupcakes that read "screw u" and "bite me". When the bitches say no one will want to buy Max's cupcakes, Michael and his boyfriend say they will buy the cupcakes for their wedding shower, and "really let those bitches have it!" 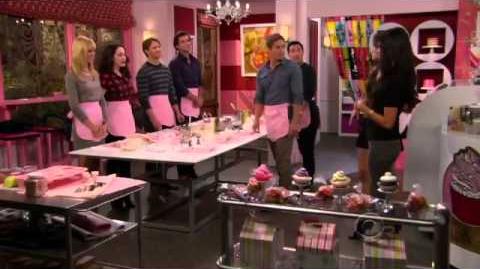 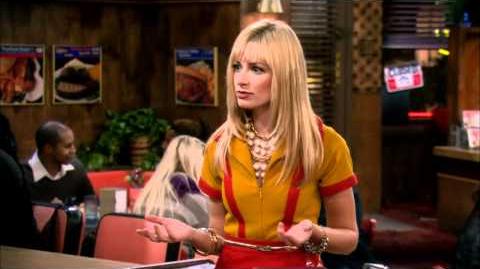 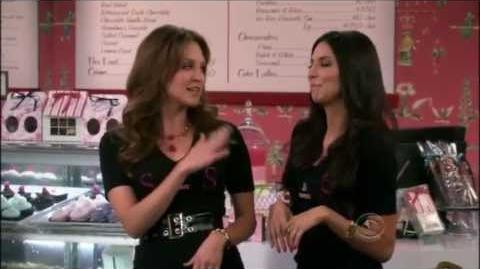 Retrieved from "https://2brokegirls.fandom.com/wiki/And_the_Pretty_Problem?oldid=17170"
Community content is available under CC-BY-SA unless otherwise noted.