And the Psychic Shakedown

And the Psychic Shakedown is the fifteenth episode of the second season of 2 Broke Girls.

When Caroline realises that Candy Andy closed his store after their break up, she consults a psychic to find out what her future has in store for her.

At the cupcake shop, Caroline suggests that she and Max get a small business grant, but the problem is that they need a letter of recommendation. The first person who comes to mind is Andy. Caroline already has a letter written, and she just needs her ex to sign it. However, Max discovers that Andy is no longer occupying the candy shop across from the cupcake shop any longer.

Caroline thinks that she drove Andy away. The matter doesn't help when a psychic lures Caroline for a reading. The psychic tells Caroline she won’t find love again after Caroline paid her $50 for a crystal that wards off bad juju. Caroline wakes a sleepy Max for advice. Max tries to calm her friend down, but insists that Caroline make her a waffle while they talk it over.

Their neighbor, Sophie, interrupts the girls. Hearing that the girls didn't want to ask her for a letter of recommendation, Sophie walks in a bit angry, calling herself,"the shady lady with the illegal business."

Nevertheless, Sophie changes her mood when she sees the waffle sitting on the plate. There goes Max’s waffle (technically Chestnut’s). Oleg also pays a visit to ask Sophie to help him apply anti-fungal cream on his feet. Is Caroline really missing out by not being in a relationship? Max doesn't think so.

Back at the diner, Sophie saunters in waving a $100 bill. Sophie announces that she found the bill. When Max relays to Sophie that she and Caroline are cursed, Sophie immediately backs away from them even though she had earlier told Max that curses are bogus.

As Sophie backs away, the shelf behind Max crashes down with all the glass that Max was cleaning. Sophie scurries away out the door. Now, the girls are back at the psychic’s. After the girls pay $50, the psychic lifts the curse. Since the psychic is in a good mood, she gives the girls an extra reading.

Supposedly, Max will have love and children in her life in spite of her bad childhood, but Caroline will have success and loneliness in her future. The psychic also predicts snow in the future. As Max and Caroline stroll out of the psychic’s place, they reason maybe they can combine their futures, or trade futures. One prediction came true, though: it’s a snowy night in New York. 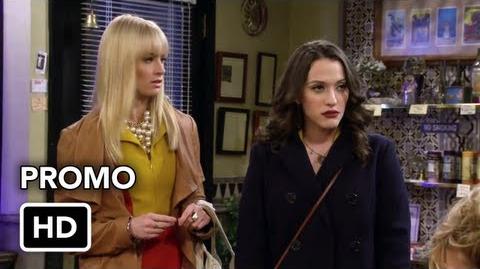 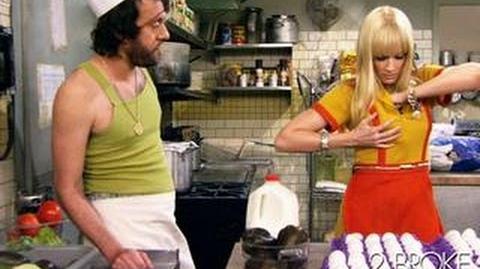 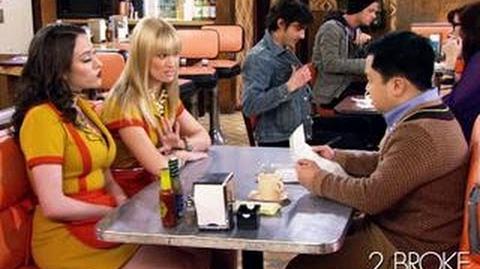 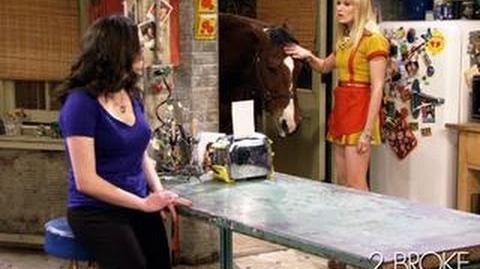 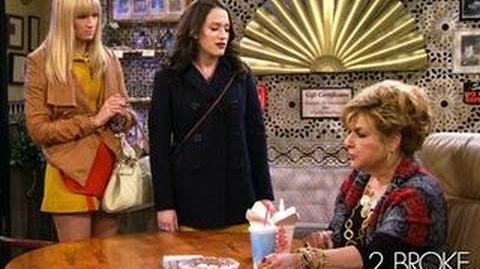 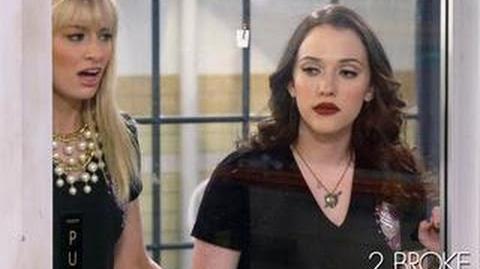