And the Reality Check

And the Reality Check is the eleventh episode of the first season of 2 Broke Girls.

With winter approaching, Max persuades Caroline that Chestnut can't live in their backyard anymore. But Caroline balks at her plan to persuade Peach to adopt Chestnut, since it is part of Peach's scheme to get cast in The Real Housewives of TriBeCa. 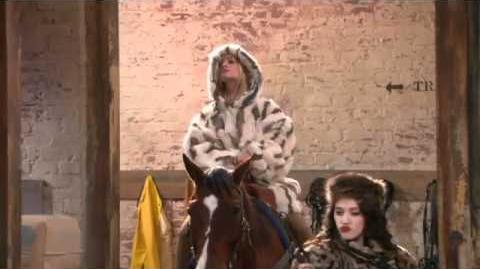