And the Really Petty Cash

And the Really Petty Cash is the ninth episode of the first season of 2 Broke Girls.

Johnny apologizes to Max for not telling her about his girlfriend, but Max is despondent nonetheless. Cash then hires Max and Caroline to make cupcakes for an art show at which Johnny's painting of he and Max in a passionate embrace is among the works shown. The two soon realize that Cashandra is trying to make a point to Max and must choose between their money and their dignity. 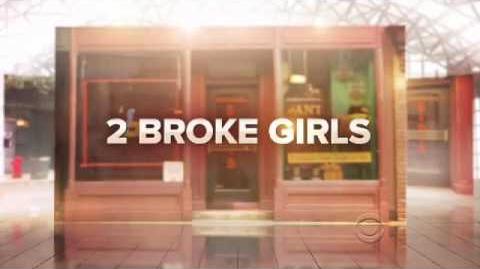 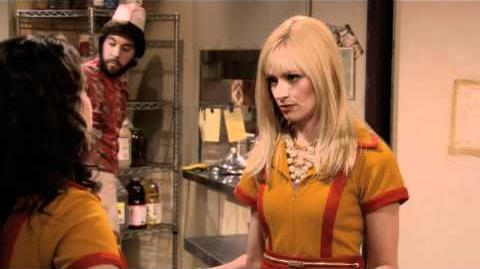