And the Rich People Problems

And the Rich People Problems is the fourth episode of the first season of 2 Broke Girls.

Max is for once overwhelmed and impressed when she sees how Caroline once lived when the two break into her old townhouse to retrieve her bite guard. She insists on staying to enjoy the bath, and begins to realize that despite their very different upbringings Caroline has a lot in common with her. At the diner, Han installs a karaoke machine.

This article is a stub. You can help 2 Broke Girls Wiki by expanding it. 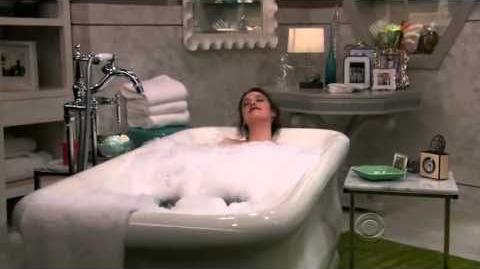 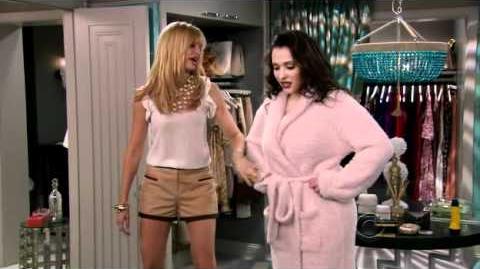