Start a Wiki
And the Soft Opening is the season premiere of the third season of 2 Broke Girls.

Max addresses a dining patron’s question when he inquires about the menu. She goes off on an impressive recap of pop cultural events that had occurred this summer. Then, she asks Caroline if there’s anything new to which Caroline talks about the royal baby smiling at the Queen. Of course, the customer meant anything new with the menu. Caroline asks Oleg if the diner has started washing the forks. Oleg shakes his head. The patron looks appalled but continues to check out the menu anyway. End scene. After Caroline and Max’s shift at the diner, the girls change into their cupcake business attire.

When Caroline points out the logo on her and Max’s shirt to Earl, Earl asserts that he makes it a point not to stare at the ladies’ chest. Max comments that Earl is one in a million who doesn't stare at her chest.

A knock on the window prompts the girls to rush to open it before Sophie surprises them by blowing on a party horn. Although Caroline feels touched, she attempts to contain her excitement by assuring Sophie that it’s a soft opening.

Sophie says that she loves a soft opening before blowing on her horn as Oleg greets his ex. Caroline apologizes for the awkward run-in. Max even says that she’s suffering from PTSD (post traumatic Sophie drama), but the two former lovebirds maintain that they are “friends.” After Sophie gives her horn one more good blow, she exclaims at the customers who are making their way to the window. Caroline and Max await their first customers, one of whom hits his head on the counter while eating a cupcake.

Later on, Caroline and Max discover that the man who died in front of their shop turned out to be a rock star. This ignites a fan base ready to purchase cupcakes from Caroline and Max.

Out of kindness, Max defends Han even though Caroline took a lot of convincing. However, at the end of the night, the ladies and Han make up. The usually frugal boss offers to let the girls run their business rent-free until they can get things up and running. 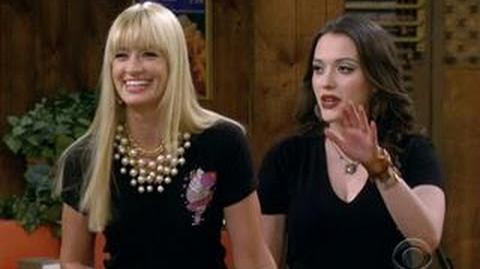 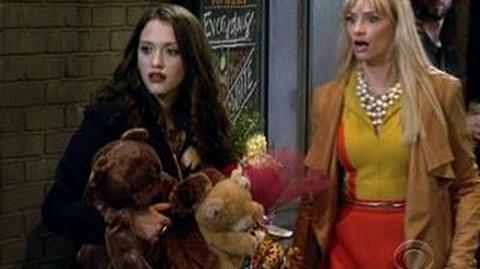 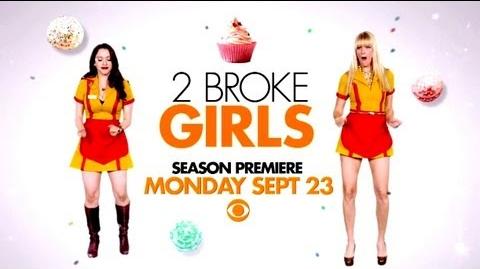 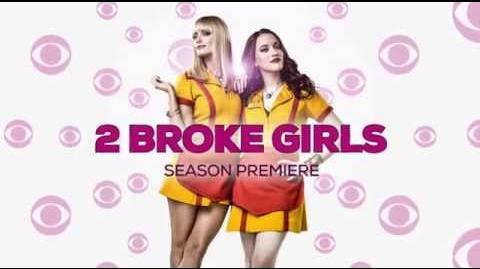 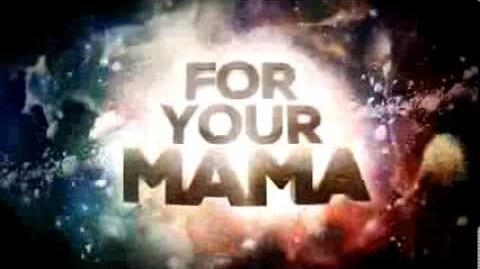 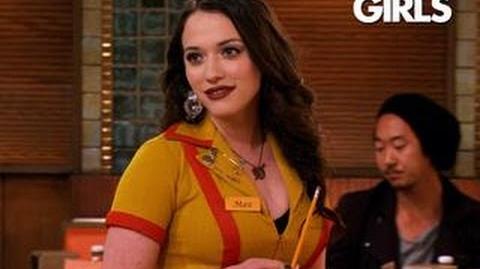 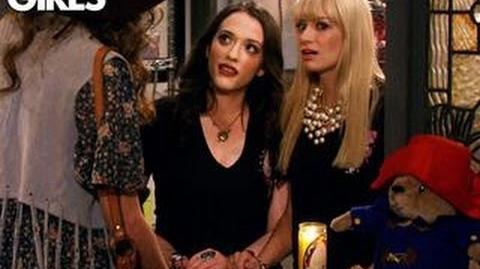 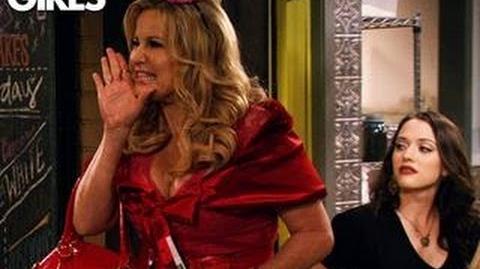 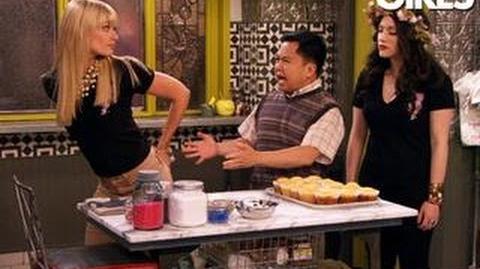 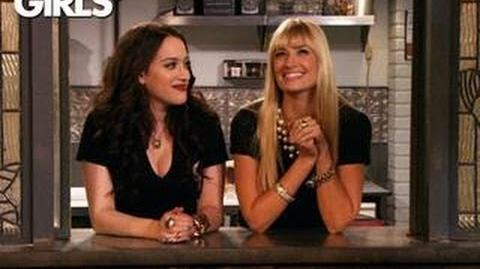 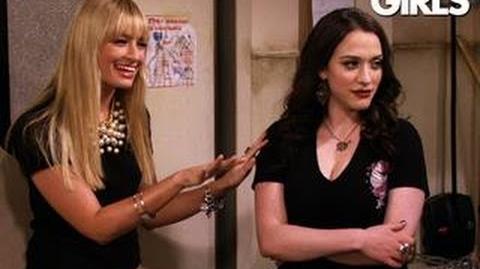 Retrieved from "https://2brokegirls.fandom.com/wiki/And_the_Soft_Opening?oldid=17637"
Community content is available under CC-BY-SA unless otherwise noted.