And the Spring Break

And the Spring Break is the nineteenth episode of the first season of 2 Broke Girls.

Max and Caroline take a spring getaway dog-sitting at a gay couple's posh apartment. A series of parties tempts Caroline with reminders of her former life. 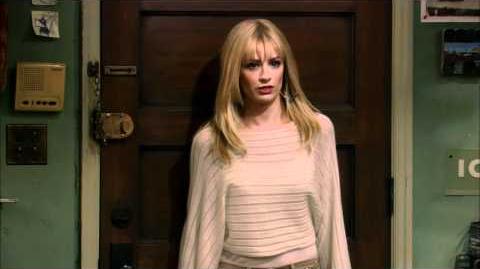 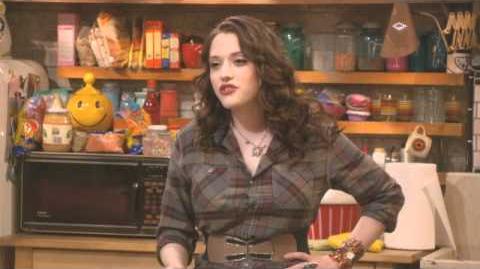