And the Temporary Distraction

And the Temporary Distraction is the nineteenth episode of the second season of 2 Broke Girls.

When the ladies take office temp jobs, Caroline tries to climb the corporate ladder and Max is hit on by the boss.

Max warns Caroline that Tina the Turner is a lesbian who could possibly turn heterosexual women gay, but Caroline brushes Max off. Yet, before Caroline realizes what she’s doing, she has already handed the customer her number.

The next morning, Caroline relishes in not having to deal with the stress of having a cupcake shop. Max relays to Caroline how she has a new temp job. Max even has a blazer specifically for her temp job in the office.

Caroline follows Max’s suggestion of working as a temp, but Max tells Caroline to dim down her usual bubbly demeanor. The woman dealing with the temps makes Caroline and Max sign a form in case they injure themselves. Caroline asks what are the chances of her injuring herself in an office, to which the woman gives her a “for instance” in a comical attitude.

Then, the woman tells Caroline and Max to watch the sexual harassment video before they start their job. Caroline thinks the video is a waste of time when she could be doing something more productive.

Again, the woman gives Caroline a “for instance” situation, but Max chimes in that that sounds like the longest relationship she has ever had. Caroline and Max are sitting in a messy office room watching the sexual harassment video. Max has watched the video before, so she gives a spoiler alert, while Caroline wants to organize the messy room. Eli, the office manager, pops into the room to introduce himself before Caroline and Max situate themselves to work in their desks.

Caroline excels at working, but Max would rather browse through cat videos. Max points out that the point of working minimum wage is to do minimum work. Seeing that Caroline has overachieved at her tasks, Eli suggests that Caroline apply for the junior executive position.

At the office, Eli announces Caroline as the new junior executive. Caroline cheers followed by Eli announcing that champagne is on him. Max cheers for the champagne. As Caroline and Max toast to Caroline’s new job, Caroline lets Max know that she convinced Eli to hire Max full-time, but Max isn’t too keen on taking on the job. While Max still believes that their cupcake business was a success, Caroline believes otherwise.

Caroline and Max imitate the sexual harassment video voices. Caroline even reenacts a scene, and Max photocopies her butt. The next day, Caroline meets with Eli and the HR woman, along with Max. Max accuses Caroline of sexually harassing her.

Caroline is in shock, especially since Max is usually the dirty one, but no one would believe Caroline, especially with the imprint of Max’s butt. Caroline storms off after no one believes her and her appointment to the position has been terminated.

Over at the diner, Max explains to Caroline that Caroline shouldn’t just hop on to the next dream just because she thinks she couldn’t make it with the cupcake business. Caroline no longer feels defeated with Max’s pep talk. The cupcake business is back on! 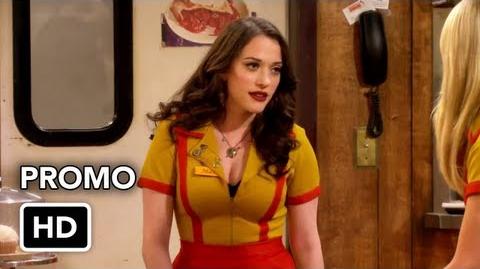 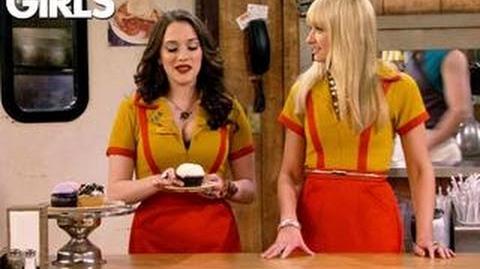 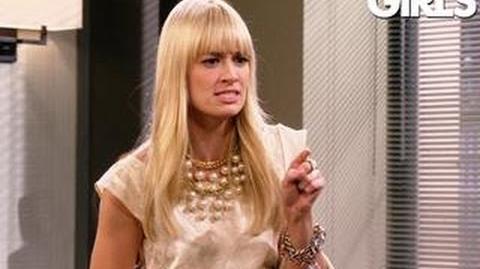 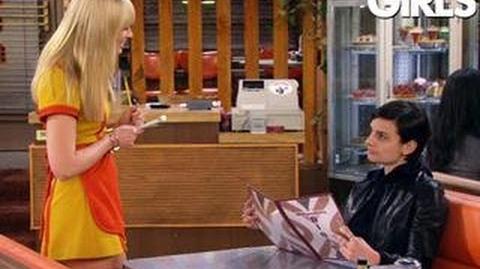