And the Three Boys With Wood

And the Three Boys With Wood is the seventh episode of the second season of 2 Broke Girls.

Caroline can't seem to get Andy more interested once he finds out she's a Channing; Max brings home two Amish teens and offers them a place to stay in exchange for them building Chestnut a barn.

Caroline is getting ready for her date with Andy. Andy comes in, and chats with Max. He realizes that Caroline is Caroline Channing. He is floored—he thought she was just a regular girl. They go outside and see Caroline posing next to Chestnut.

Caroline’s date does not go well. Andy won’t make a move on her, even when she uses her sexy voice. She decides he must be gay. Max reassures her that he is into her, but she won’t listen.

Two Amish boys enter the diner and pisses Max and tries to get rid of what she thinks are 'Amish hipster Wannabes' only they really are Amish. They are on Rumspringa. Max and Caroline decide they can manipulate the boys into building a barn for Chestnut. They bring the Amish boys home.

Sophie comes in and sees the “two cute puppies in the kitchen.” Max assures her that the boys are just there to build a barn. When Sophie wants to play with the puppies, she gets kicked out.

At the club, Caroline isn’t successful. She calls Max, annoyed that she isn’t getting anywhere. Max offers to come and “run into them.” She brings the Amish boys with her, afraid to leave them at Sophie’s mercy. Andy knows that Caroline called Max. Max asks him what’s wrong with him—make a move! He reveals the problem: she is Caroline Channing! She was practically a princess. Andy doesn’t feel like he’s good enough for her.

Max rushes over and tells Caroline to act cheap and unrefined. Caroline attempts to chug draft beer and freak dance with the Amish boy. She freak dances, but Jacob gets a little overwhelmed by her grinding and collapses. Andy kisses Caroline. Jebediah thanks Max for letting them stay and asks her for words of wisdom, but she has nothing to offer beyond encouraging him to enjoy sex and candy. 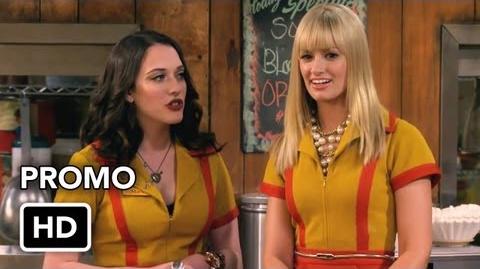 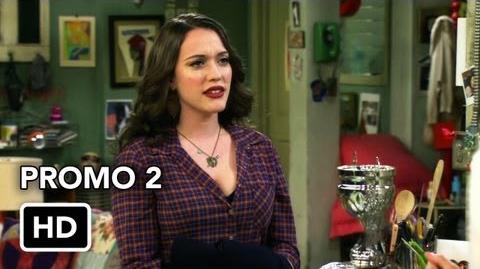 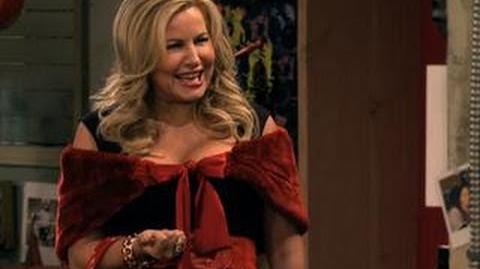 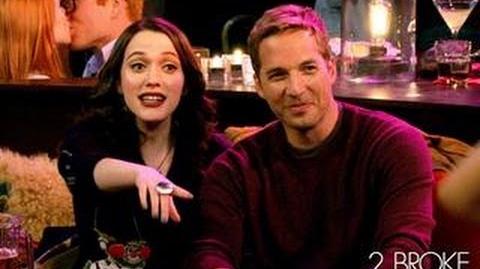 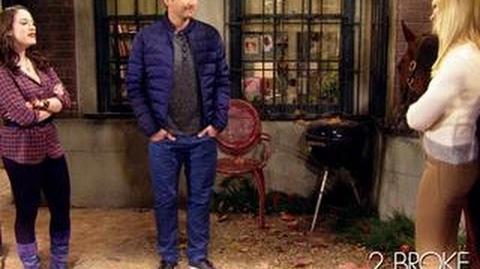 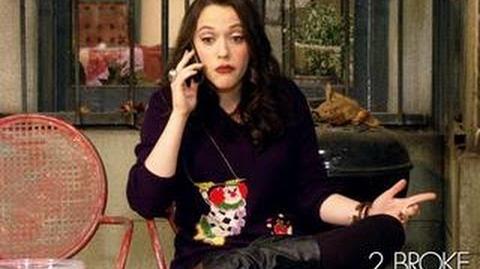 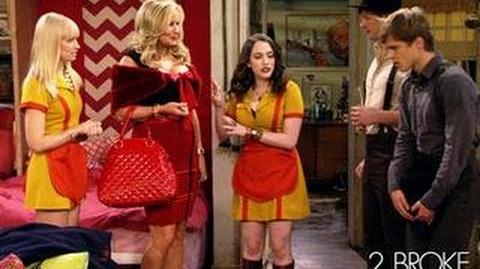 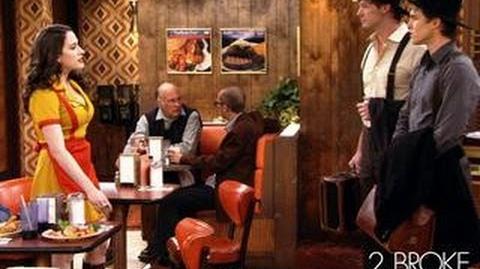