Brandon William Jones is an American actor born in the central Piedmont region of North Carolina.

He was raised as an only child in the town of McLeansville by parents, Kimberly and Reid Jones. At Northeast Guilford High School, Jones was involved in sports as a member of the football, track, and wrestling teams. In early 2009, Jones drove cross country from his east coast home to move to Los Angeles and began acting soon after.

The filmography charts are provided by Wikipedia. 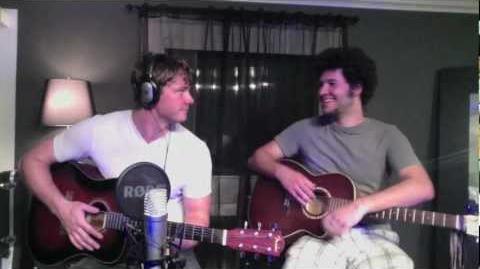 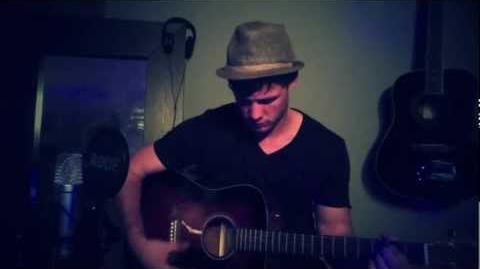