Brooke Lyons is an American actress who is best known for her role as Amy in the 2008 film Welcome Home Roscoe Jenkins. Lyons was born in Washington, D.C. She grew up in Fairfield and New Haven, Connecticut and move around to many other towns in the state.

As a child she suffered from scoliosis, which debilated her from pursuing a career as a ballet dancer. Before being diagnosed, she studied dance at Joffrey Ballet School of the Dance, New England Ballet School in Connecticut, Boston Ballet and raveled to France. She wore a back brace throughout her time in the ninth grade. She ultimatlkey had surgery to correct her spine. While she was a freshmen at Yale, she founded Connecticut Scoliosis Association and wrote about her experiences with the disease in the book titled Scoliosis: Ascending the Curve. The book was published before she began classes at Yale in 1999.

Brooke plays Peach Landis, and she has appeared in 5 episodes: 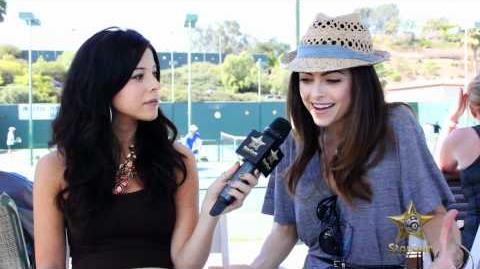 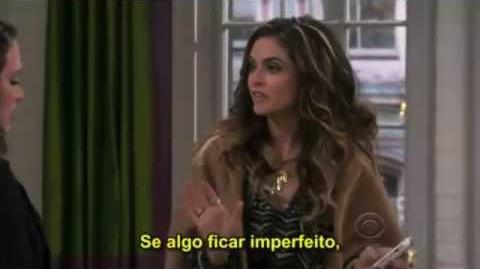