Cedric Antonio Kyles, known professionally by his stage name Cedric the Entertainer, is an American actor, comedian and director.

He is perhaps best known as the co-star of the WB sitcom The Steve Harvey Show, as Eddie in the Barbershop films, and as one of the four comedians featured in the Spike Lee film The Original Kings of Comedy. He currently has the lead role in the sitcom The Soul Man on TV Land.

Cedric was born in Jefferson City, Missouri, and is the son of Rosetta (née Boyce), a school teacher, and Kitrell Kyles, an employee of a railroad company. His only sibling is his younger sister Sharita Kyles Wilson, an adjunct communications instructor at the University of Memphis in Memphis.

He was raised in Caruthersville, Missouri, but after junior high school he moved to Berkeley, Missouri. Cedric is a graduate of Berkeley High School in the northern suburbs of St. Louis. He continues his involvement with his high school by awarding a scholarship each year to a graduating senior through his Cedric the Entertainer Charitable Foundation Inc. The foundation's motto is, "Reaching Out...Giving Back." Cedric majored in Mass Communication at Southeast Missouri State University and worked as a State Farm insurance claims adjuster, and substitute High School teacher before becoming a full-time comedian. He is also a member of Kappa Alpha Psi.

He made his first TV appearance on It's Showtime at the Apollo. Soon after, he appeared on HBO's Def Comedy Jam and BET's ComicView, which he would later host for the 1993–94 season. Cedric was one of the Grand Prize Winners of the Miller Lite Comedy Search along with his fellow comedian, Bernie Mac. In 1994, Cedric also won the Richard Pryor Comic of the Year Award from BET.

In 1996, Cedric moved into acting, playing Steve Harvey's friend, Cedric Jackie Robinson, on the sitcom, The Steve Harvey Show. His acting career grew and he began appearing in movies, including Dr. Dolittle 2, Barbershop, Barbershop 2: Back in Business, Ride, Serving Sara, Johnson Family Vacation, Intolerable Cruelty, Man of the House, Lemony Snicket's A Series of Unfortunate Events, Madagascar and Be Cool. Cedric was the subject of controversy when his Barbershop character made unpopular remarks regarding Martin Luther King and Rosa Parks.

These comments were spoken in character, were part of the script, and he has never apologized for them. In the 2005 animated film Madagascar, Cedric voiced Maurice the aye aye. In October 2005, Cedric joined the Champ Car auto racing series as a part owner. Cedric appeared in the movie Charlotte's Web as the voice of Golly the gander.

While his acting career grew, Cedric continued stand-up and traveled the country as one of the Kings of Comedy headliners, with Steve Harvey, D.L. Hughley and Bernie Mac. The act was later made into a film by Spike Lee called The Original Kings of Comedy. Cedric briefly had his own sketch comedy show called Cedric the Entertainer Presents, but it never caught on and was canceled after one season.

The show had been renewed for a second season, but Fox canceled it before the season began. He then appeared in the 2003 PlayStation 2 video game Tiger Woods PGA Tour 2004. His most recent HBO Comedy Special was titled Cedric The Entertainer: Taking You Higher. Two of the background dancers from the special were Kamilah Barrett and Sandra Colton, who were also finalists in Fox's So You Think You Can Dance. He also recorded comedic interludes on two mulit-platinum selling albums, Nelly's Country Grammar (2000) and Jay-z Black Album (2003).

Cedric appeared in the 2007 film Code Name: The Cleaner, a comedy in which he plays Jake, a janitor with amnesia who may be a secret undercover government agent involved in an illegal arms conspiracy. He then starred in the 2008 films Welcome Home Roscoe Jenkins and Street Kings.

Cedric at the June 2008 premiere of Get Smart Cedric appeared as the lead comedian at the White House Correspondents Dinner but jokingly remarked that he was unprepared because he thought that he would follow a humorous speech by President George W. Bush but instead followed First Lady Laura Bush, who he commented was very funny. Cedric the Entertainer was inducted to the St. Louis Walk of Fame on June 7, 2008. His star is located at 6166 Delmar.

Cedric the Entertainer was the special guest host for WWE Raw on September 21, 2009 in Little Rock Arkansas. During the show, he participated in a wrestling match, defeating Chavo Guerrero by pinfall. The match also featured Santino Marella as a guest referee. Cedric also got help with an unknown wrestler dubbed The Sledge Hammer and Hornswoggle.

In March 2010, Cedric made his directorial debut with Dance Fu, produced and funded independently by his company Bird and a Bear Entertainment with producer Eric C. Rhone. The film starred comedian Kel Mitchell. Cedric made a cameo appearance in the film as a Homicide detective. It was released straight-to-DVD on October 4, 2011.

Cedric was recently seen in the Broadway revival of David Mamet's "American Buffalo," the story of three small-time crooks who come to blows during a plot to steal a valuable coin collection.

In 2003, Cedric was featured in the Korean rap artists Drunken Tiger on their album 'Foundation' on the 17th track '뉘우침' (repentance). In a June 21, 2011 interview, Cedric confirmed that his latest reality game show, It's Worth What?, was going to air on July 12, 2011 on NBC, however, the start date was delayed by one week to July 19, 2011. Cedric is currently the starring role of a new series, The Soul Man, featuring Nicey Nash.

Cedric will be the new host of the American TV show Who Wants to Be a Millionaire beginning with its 12th season in national syndication. “With his deep roots as a successful stand-up comedian and actor, Cedric will bring his fresh approach and unpredictable fun to the show,” said Janice Marinelli, president, Disney-ABC Domestic Television.

He appeared in the episode And the Pre-Approved Credit Card. 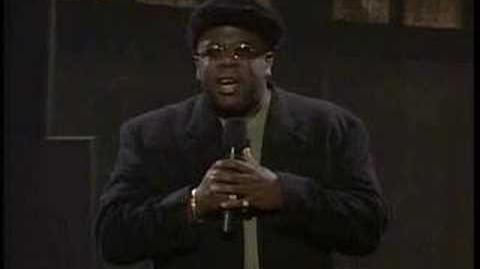 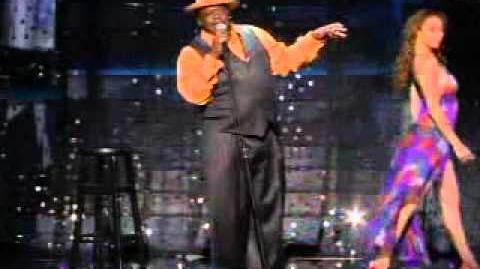 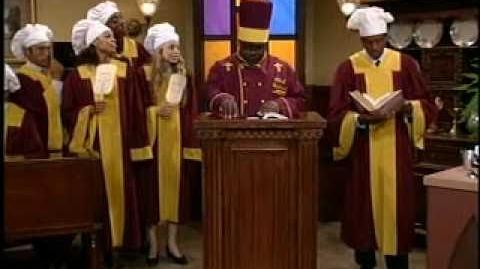 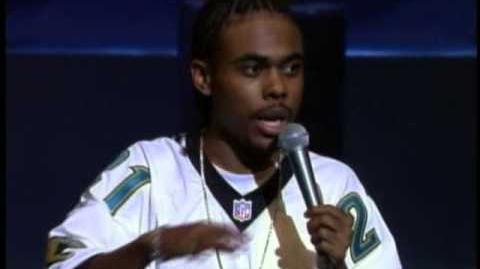