Kat Dennings was born in Bryn Mawr, Pennsylvania, near Philadelphia, to Gerald and Ellen Litwack. She is the youngest of five children. Kat was predominantly home-schooled, graduating at the age of 14. Her family subsequently moved to Los Angeles, California to support Kat acting full-time. (It is not known when, how, or why Katherine Litwack adopted the stage name of Kat Dennings.) After work doing commercials, she began work in television, starting with a role on HBO's Sex And The City (1998), following that up with roles on Raising Dad (2001), The Scream Team (2002), Everwood (2002), Without A Trace (2002), and ER (1994), among others.

Kat continues to act in feature films and is an avid video blogger.

Dennings has been blogging since January of 2001, and later transitioned into video blogging on YouTube. She enjoys reading and is a friend of author Andrea Seigel. Dennings stated to The Jewish Journal of Greater Los Angeles that Judaism "is an important part of my history, but, as a whole, religion is not a part of my life." The article went on to say that she considers herself more ethnically and culturally affiliated than religiously so. In December of 2008, Dennings told BlackBook Magazine, "I don't drink and I don't smoke and I don't like being around people who do."

In an interview with The Times in January of 2009, Dennings stated, "I don't have a boyfriend. I have friends, girl friends, great friends. We just hang out in other's places and have one-on-one bonding time." Later, in an interview with Daydream Nation co-star Josh Lucas and interviewer David Poland, Dennings admitted to having a boyfriend. As of November 2011, she lives in an apartment in Los Angeles's San Fernando Valley. In December of 2011, Dennings started dating former 2 Broke Girls co-star Nick Zano, but the two split in June of 2014.

Kat has become, perhaps, best known for acting out the character of Max Black in 2 Broke Girls. Max works in the Williamsburg Diner with Caroline Channing (Beth Behrs), with whom she is also living as a roommate. 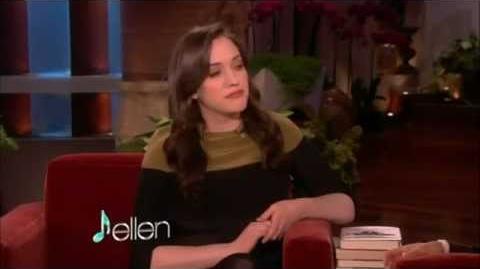 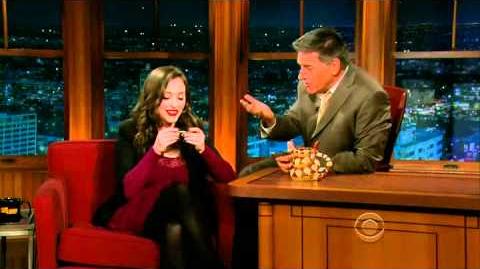 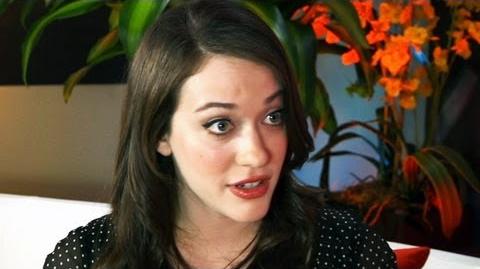 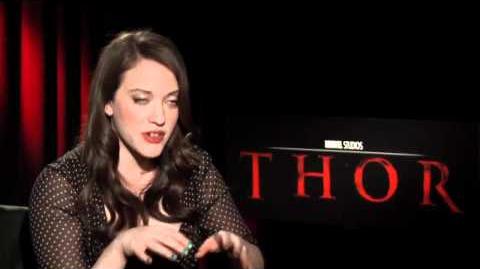