Noah Mills is a Canadian actor and model.

After beginning his career in 2003 at the age of twenty, Mills progressed into working with a number of fashion companies, most notably Wilhelmina Models, from which he received considerable public exposure. In 2004, Mills made his debut as a runway model for the fall Gucci and Yves Saint Laurent collections in Milan and Paris. In early 2005, he signed a contract with Dolce & Gabbana. He has been a fixture at the Dolce & Gabbana, Versace and Michael Kors (for which he has opened since spring 2008, alongside Carmen Kass) shows for many seasons now. In 2009, Mills appeared in the naked Dolce & Gabbana Anthology Fragrance campaign with a number of other, established models including Claudia Schiffer, Naomi Campbell and Tyson Ballou.

In 2010, he appeared in Sex and the City 2 opposite Kim Cattrall's character, Samantha Jones. Becomes one of the models to star in Lacoste's "new look" campaign in January, a different advertising concept for 2011 under the new tagline, “Unconventional Chic”. The ads were shot by Mert and Marcus showing models wearing the iconic white Lacoste polo shirts worn over fancy black eveningwear. He most recently appeared as the love interest in Taylor Swift's official music video for We Are Never Ever Getting Back Together. For 2012, he was ranked #3 of "The Money Guys" by Models.com 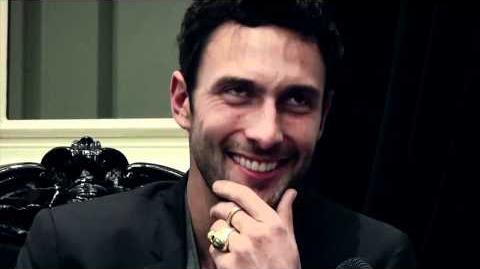 Noah Mills reveals his true self 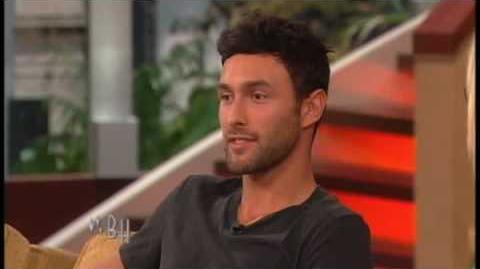 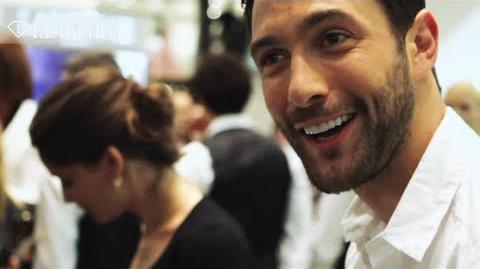