Phill Lewis is an American film and television actor, television director and comedian, often seen in comedic roles. He is best known for his role as Mr. Moseby on Disney Channel's The Suite Life of Zack & Cody and its spin-off, The Suite Life on Deck.

He also played T.C. on The Wayans Bros., Hooch on Scrubs and had a recurring role as Roy on Yes, Dear and has played small parts in more than a dozen films. He also appeared in episodes of Lizzie McGuire, as Principal Tweedy.

Lewis was cast in the title role of the short-lived 1991 situation comedy, Teech. The show was cancelled after only four episodes. He appeared in guest parts on various television series including Pacific Blue, JAG, Ally McBeal, Joan of Arcadia, Brothers & Sisters, 8 Simple Rules, Buffy The Vampire Slayer, Friends and How I Met Your Mother. Lewis has also had recurring roles on A Different World, The Wayans Bros., Lizzie McGuire, Yes, Dear, Scrubs, and Raising Hope.

Lewis co-starred in the Disney Channel original series The Suite Life of Zack & Cody as Mr. Moseby. Since 2008, he has reprised the role on a spin-off The Suite Life on Deck, where he plays the manager of The S.S. Tipton. He has appeared as a guest star on Disney Channel's That's So Raven and Phineas and Ferb and also in one of the channel's original films, Dadnapped. On the children's show Special Agent Oso he has a recurring role as the voice of Agent Wolfie.

Lewis is the son of former Chesapeake and Potomac Telephone executive and former U.S. Ambassador Delano Lewis. He was in Uganda, East Africa during his father's stint as Peace Corps' associate director and country director for Nigeria and Uganda. 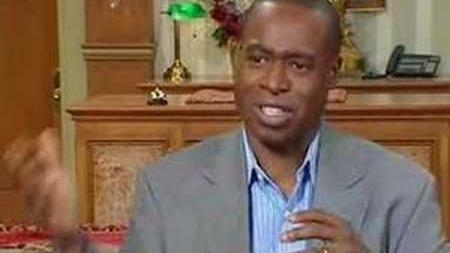 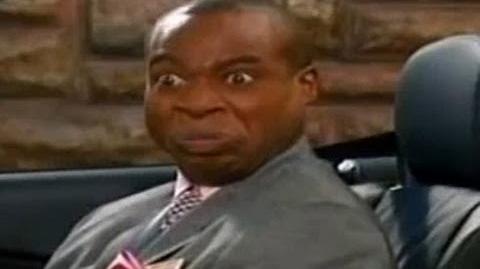 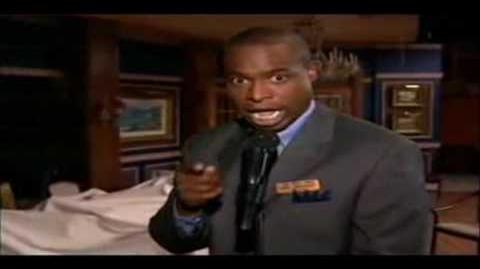